Think Outside of the Gift Box 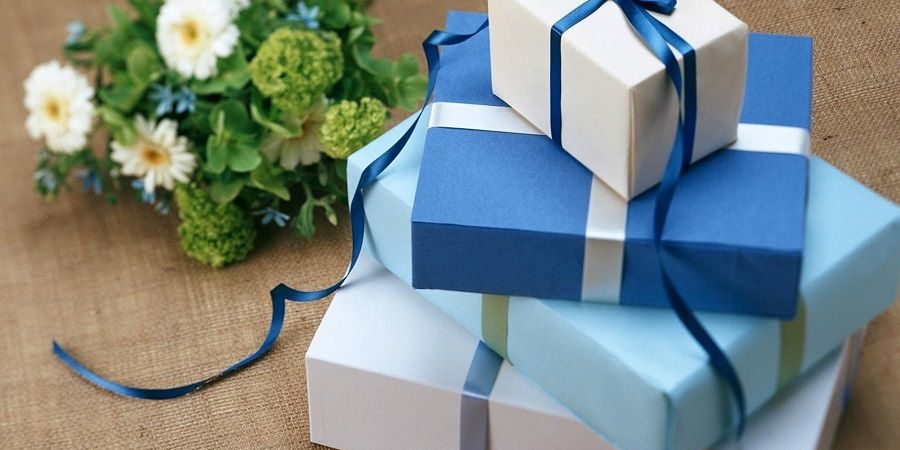 He’s too hard to buy for! She’s so picky! I don’t know what to get them, they have everything!

We all have someone in our lives who is hard to shop for. Trying to find the perfect gift anyway can be a real source of stress. Actually, the real source of stress is often not that picky recipient but the assumptions we make about gift-giving and the expectations we lay on ourselves. Try a few of these tips to think outside the gift-box and make gift-giving fun again.

Ask the person what they want. I know that sounds obvious, but lots of people don’t do it. They think they should know without being told. But really, you don’t have to be a telepath to care about someone. Ask, get an answer, get the person what they want. One family I know makes lists that are distributed to everyone. That way, everybody gets what they want or need, and nobody feels bad for not getting it right. Now, I know some people don’t like making up a wish-list. They might not feel comfortable asking for things for themselves, or might not be able to think of anything when you put them on the spot. That brings me to my next suggestion….

Most people actually do say what they want, if you pay attention. For example, just recently, while my sister and I were setting the table, she mentioned that she needs some more spoons but hadn’t gotten around to picking them up. We were off onto the next topic seconds later, but I made a mental note. Later, on eBay, I found a great deal on a dozen spoons that matched her set. She’ll be so surprised. Often, we miss these little hints because they don’t sound like what we expect. Who wants eating utensils as a gift? Well, my sister does, and that brings me to my next tip….

You might have some ideas about what makes a good gift—perhaps you expect it to be somewhat expensive, to fit in a box, to be decorative or fancy, and so on. Some folks want gifts just like that. But then there’s my sister. And we have another family member who doesn’t want “things” at all. He wants experiences. Sometimes somebody seems hard to shop for because they don’t want what you expect them to want—they want something else. So, give it to them! I have a friend who loves the NCAA basketball tournament. He’d never been, and the first round was being held here, in our city, so I got him tickets. He said it was one of his best gifts, ever.

4. Give the Gift of Giving

Speaking of non-traditional gift-giving, there are gifts that give. Donate to a cause the recipient cares about. Many organizations will let you donate in somebody else’s name as a gift, and some will even send a fancy receipt you can wrap and present. If the recipient doesn’t want to end up on extra mailing lists, just make the donation in your own name and present a printed screen shot of the donation confirmation. Giving the gift of giving is a great option for people who don’t really want any more “stuff,” but do want to make a difference in the world.

5. Go Ahead and Be Generic

If you really can’t think of anything, or if you have too many people on your list to carefully consider everybody, go ahead and give something everybody likes, such as chocolates or scented candles. If a generic gift sounds too much like something you’d do for a coworker you hardly know, remember your loved ones like chocolate too (except that cousin who doesn’t—give her something else, I’m not saying to be thoughtless about it). I know someone who got each person in his rather large family a big tin of caramel popcorn one year. The next year, he got each person a nest box for wild, solitary bees. Another year, it was locally-made cheese. For some (his wife, his parents) he also got other gifts, but the generic gifts were a big hit and nobody minded receiving the same thing as everybody else.

A shocking number of gifts get returned or stowed away in an attic until the next yard sale. Somehow, gift-giving—and gift-receiving!–have turned into a chore that gives nobody any joy. So change it up. Think outside the gift-box. Get rid of assumptions and rules that lock you into spending time and money you don’t have on gifts the recipients don’t want. Take a deep breath, take a step back, and rewrite the gift-giving ritual so it’s fun for everybody again.