The Connection Between Sexual Issues and Attachment Styles 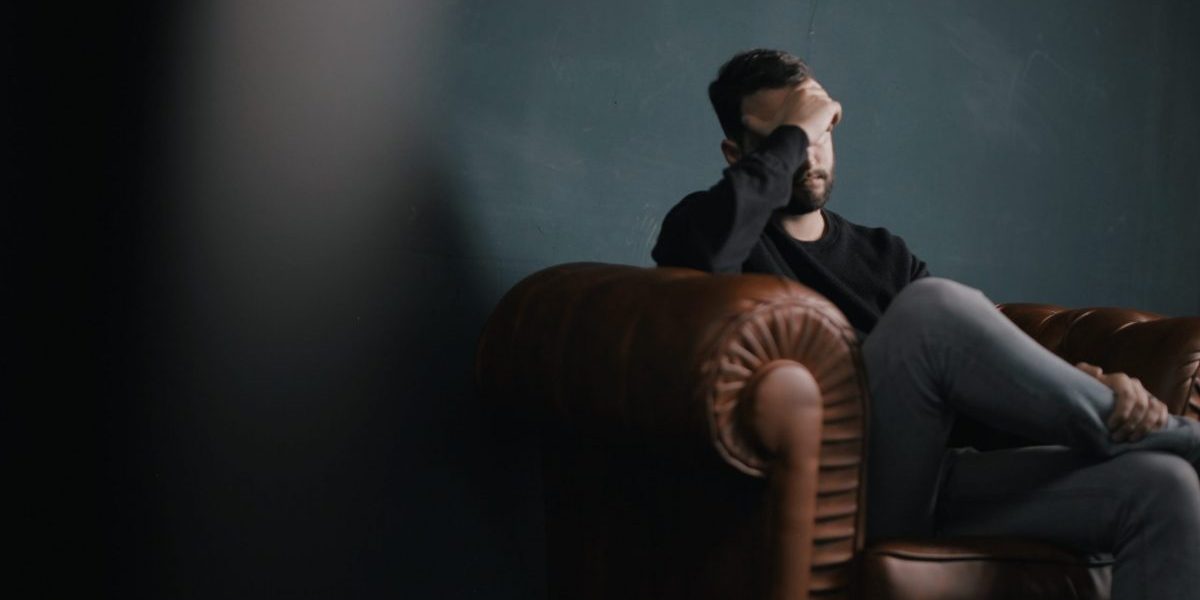 Using sex to act out is more prevalent than most people believe. What is sex addiction? Is that really a thing? Yes, it is. However, sexual issues and attachment styles could also be called an intimacy disorder, sexual impulsiveness or compulsion. Oren Matteson, the Clinical Director at Millennium Counseling Center, is a Certified Sex Therapist (CSAT) specializing in helping individuals cope with sex addiction and sexual issues. It’s important to understand how sexual issues and attachment styles factor in together.

What is Sex Addiction?

Oren: “Sex addiction is the act of using sex to numb or escape one’s feelings impulsively and/or compulsively to the point of personal or relational harm.

For anyone struggling with this addiction, the challenges are similar to the consumption of alcohol or drugs. In this case, sex is used to either celebrate positive feelings or medicate their more painful ones. Many clients describe the awareness of sex as a coping skill; a soothing tool that was used during their younger years.

One common misperception is that sex addicts just really love sex. In many circumstances, this couldn’t be further from the truth. Sexual issues and attachment styles are more complex. Many sex addicts have a lot of fear around “healthy” sex. That is why they often seek it out with individuals that they are not close with or through the web. It also can stem from being stuck in a re-enactment pattern from an earlier trauma.

Sex addiction in that way is not the most accurate “label.” From my perspective, a more accurate description is someone who fears closeness, connection, and intimacy. Leading sex addiction professionals are often talking about sex addiction as an Intimacy Disorder.

Determining whether someone is a sex addict is difficult. In addition to evaluating how it is impacting one’s relationships, it is also important to recognize how it erodes one’s sense of self-worth. How a person carries a secret and the feelings of shame they carry as a result of that secret also play a factor.

Hilary: The majority of sex addicts have an insecure attachment style rooted in anxiety and a fear of intimacy. Understanding one’s attachment style helps one understand the driving force in relationship patterns. It’s also important to understand one’s sex addiction and attachment pattern to fully comprehend how they influence, play-off of and further the progression of the addiction cycle.

A person may become increasingly irritable or agitated without a sexual “fix,” and so the cycle repeats.

The fearful-avoidant type craves connection and closeness. However, when too close becomes uncomfortable and anxious, they pull away to avoid unpleasant feelings and become sad and lonely. The cycle repeats.

The dismissing avoidant type craves connection and closeness. However, when too close they also pull away out of fear. This person has mainly superficial relationships and looks outside of oneself to have their needs met. The cycle repeats.

Preoccupied/anxious attachment types crave intimacy, connection, and closeness. Once close, they become anxious about losing their source of intimacy. So they prevent true intimacy from ever happening. The cycle repeats.

Here is an example of what a sexual addictive cycle may look like for someone with a fearful/avoidant attachment style:

Jeff has a self-proclaimed “high sex drive.” He admits that he needs sexual release almost every day. Jeff has established a “casual” relationship with 3 to 4 women on rotation throughout the week. At all times, he keeps a database filled with “eligible and willing” women to call just in case someone drops out of his rotation. Jeff’s system keeps him from becoming too close or intimate with any one woman. His need to always have “access to sexual release” has become more of a defense mechanism. He does this to avoid irritability and agitation that arises when he hasn’t gotten his fix.

Jeff often feels as if he’s living a double life. His friends and family are unaware of his sex life. He works very hard to keep it a secret, mostly out of shame. All the planning and maintenance of keeping several women “happy” and attended to requires time. Jeff is distracted and less productive at work. He isn’t even aware of how it’s interfering with his daily life because he is all consumed with securing his next fix.

Jeff has worked hard to develop a system to avoid feeling any pain. However, addiction increases over time and will continue until his life becomes unmanageable or the shame too great to bear.

Someone who is acting out sexually with an insecure attachment style is on a perpetual quest to fill a void. They are constantly seeking love outside oneself since they weren’t given the opportunity to focus inward, self-soothe and love themselves. The focus to survive and have one’s needs met means they become outwardly focused on others, a pattern that served them growing up to survive but is destructive in forming healthy adult relationships.

If you have any questions about this topic or you would like to schedule a time to chat you can reach me at Hilary@millenniumhope.com.