How to use Radical Acceptance to Pursue Healthy Relationships 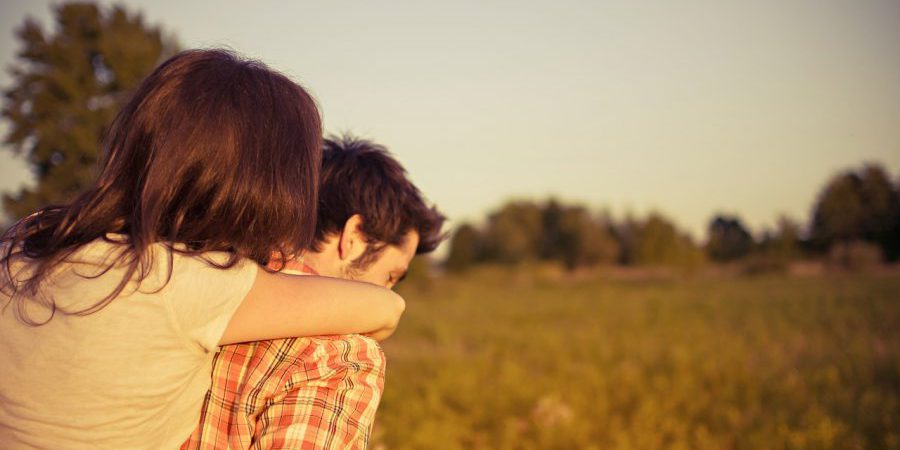 “Radical acceptance rests on letting go of the illusion of control and a willingness to notice and accept things as they are right now, without judging.”

We all have those times when themes seem to permeate into our lives, as the same ideas come up time and time again. My theme this week is the idea of radical acceptance.

Radical acceptance is the act of seeing things as they are and not trying to fight them; moving forward with the knowledge that this is reality.  The concept is slightly different than saying, “it is what it is,” which implies that’s just that.  Radical acceptance, rather, is a conscious effort to move forward and accept life on life’s terms, and not resisting what you cannot or choose not to change.

This quote depicts the essence of radical acceptance:

“It is our attitude at the beginning of a difficult task which, more than anything else, will affect its successful outcome.”

It takes precious energy to fight against reality. You don’t have to like something to accept its existence, but how you perceive it has the power to control where your energy goes.

Radical acceptance can play an essential role in confronting insecure attachments and how they affect relationship dynamics. Here’s how:

Step One: Exploration and acceptance


Step Two: Working with a professional counselor to develop a collaborative approach can help guide you throughout this process. The following questions are a good place to start:


Step Three: Strengthen your metacognitive ability and become aware of your own thoughts by:

Marla sees John, who is emotionally unavailable.  He is charming, sweet, and handsome. They have been seeing each other ‘casually’ for several months, and Marla tells John that she wants more from their relationship.  John responds by saying that he genuinely values her and their connection, but he is unable to be in a relationship right now. John prefers keeping things light and superficial in his relationships, never allowing himself to really get to know others or truly be seen.

Marla hears the “right now” part in hopes that he will be able to be emotionally available in the future.  Marla is fighting the reality of her situation and is feeling unfulfilled remaining in a casual relationship with John.

John has a hard time committing that prevents him from trusting others and allowing closeness.  He is unable to enjoy the benefits of connection since he is unable to access his emotions. John has an avoidant -attachment pattern.

How would radical acceptance affect John?

A good friend of mine told me that she made a pact to say YES to everything in life during the past year (within reason, of course).  This is a mental twist on radical acceptance, but I love it because it is saying YES to new experiences and to what the Universe is sending to you, for you.  How beautiful.

It means being open to exploring new relationships (vulnerability) and practicing new skills to assess the healthiness of each new relationship, whether it is a friend, coworker, or intimate partner.

Having the willingness to practice new behaviors can be an exciting journey that will open many doors toward developing connections, closeness, intimacy, and love with others. It starts with radical acceptance.

If you have any questions or would like more information concerning attachment styles you can reach me at Hilary@millenniumhope.com.