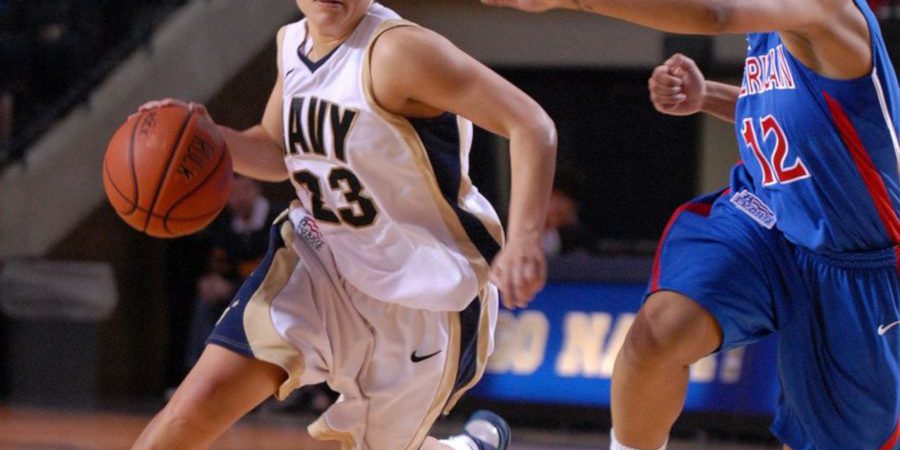 A “full-court press” in basketball means the entire team surrounds one opposing player when he/she tries to inbound the ball. Instead of spreading out across the court, they all gather and make it really tough for the opposing team. The “full-court” part means they continue to do this at both ends of the floor—the team just doesn’t stop pushing and running.

Sometimes work—or even just life—feels like that. You’re mobilizing all your energies, all your resources, and throwing them at whatever challenge you have coming in. You give it all you’ve got and make yourself (you hope) unbeatable. And sometimes, that’s exactly what you have to do.

But sometimes it isn’t.

Basketball teams don’t put a full-court press on every opposing team member who touches the ball. Some circumstances need a different strategy. Some circumstances just don’t need so much intensity. If you throw everything you’ve got into every minute of every game, pretty soon you won’t have much left to give. There are times—perhaps most of the time—when you have to learn to dial it back a bit.

The problem is that everything feels like a crisis. It’s especially bad over the holidays, or in the busy seasons at work, when there’s a lot of extra stuff to do, but almost any time can feel like an excuse to go full-out. You tell yourself you’ll stop and smell the flowers later, after this latest thing is taken care of, but the thing is, no you won’t. Because later there will be another crisis.

There are two key parts to slowing down.

First, ask yourself “how important is it?” Maybe this is a critical time for you. Maybe the full-court press is exactly what you need to turn the tide of the game, and maybe this is a game you can’t afford to lose. But most of us aren’t really in the middle of the NBA playoffs, not all the time. It’s not that what you’re doing doesn’t matter, and it’s not that you shouldn’t try to win, it’s that you need to keep it proportional. Most of the time, if your opponent scores some points, you’ll have plenty of opportunity to recover, if not in this game, then in the next one. Save the heroics for when you need them.

The other key is to stay focused on what’s in front of you. I remember when I was in college, looking over the syllabus for each of my classes at the beginning of every semester, thinking how am I ever going to get all this done? But as soon as I started in on the work, that sense of panic went away, because all I really had to deal with were that week’s assignments. I didn’t have to worry about the next week and the week after that until I got there. Nine times out of ten, if you’re feeling overwhelmed and stressed, it’s because you’re thinking about the future or you’re thinking about somebody else’s area of responsibility. Taking it back to basketball, it’s a good idea to know what the other teams in the league are doing, and to know whom you’ll be playing when for the rest of the season, but the only game you really have to play is the one you’re in right now.

Enjoy what you’re doing. Work hard, but save the crisis response for actual crises and take the time off that you need. Take time to do nothing. When you get back to work, have fun with it Your life shouldn’t always feel like a full-court press for the championship. Most of the time, it should feel like a pick-up game in the park with your friends.